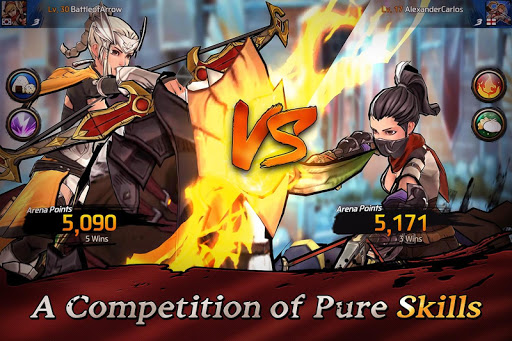 Battle of Arrow : Survival PvP MOD Description: Grab the reins then mount up your horse with a bow,
Enter the arena to duel against global gamers in this real-time PvP action game!

Battle of Arrow offers real-time PvP combat against global gamers armed with a variety of bows, set armors, and mounts.
It is truly free-to-play, and there are various game modes including the Arena mode, and the Campaign mode, and the Raid mode.