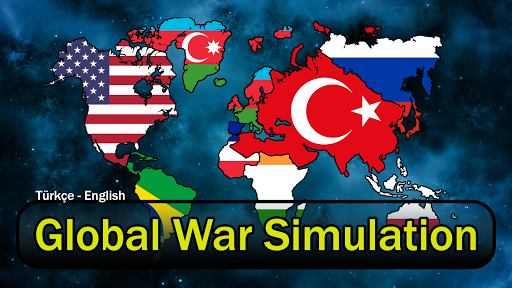 If you want to specialize in war and strategy games, join us.

★ DEFENSE AND DEVELOP THE COUNTRY
● Manage your country on espionage, economy, taxes, investment,