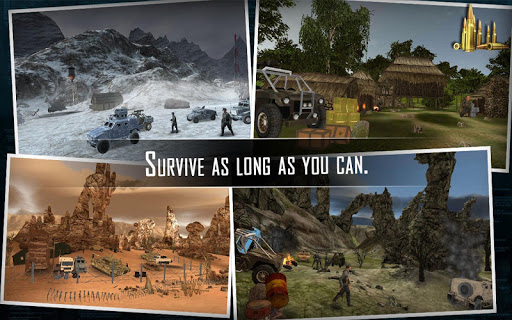 Last Commando – FPS Now VR Also MOD Description: The last commando 3D is an ultimate action packed commando shooting game full of FPS action and thrill. One of the best VR games as part of the vrbox games series. Based on most realistic commando shooting missions with best animations. Playing as a last soldier of the elite defense force, use extreme survival shooting missions to perfect gorilla skills. The enemy snipers are hiding in forests and they have a lot of ammo along with a large