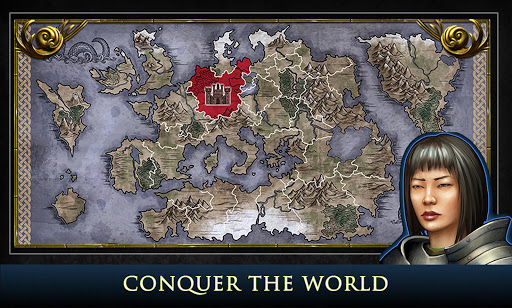 The King is dead! Long live the King!

My Majesty, with regret, I have to inform you that the King has died. Now it is your turn to sit on the throne and lead the kingdom. Can you keep your dynasty alive?

Medieval Dynasty is a game set in the Middle Ages, from 476 to 1492 AD, in which you have to rule over your kingdom. Different rulers will occupy the throne in your stronghold and each will have their merits and their manias. Sometimes you’ll have to make decisions while playing the role of an insane king, sometimes a wise king like the legendary King Arthur.

Year after year you’ll have to play the role of decision maker to maintain the stability of the kingdom.